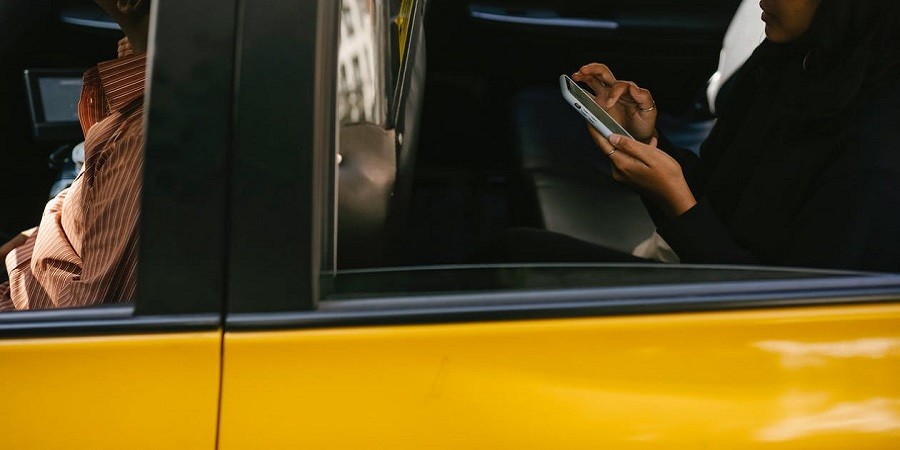 Malaysia King, one of the three women involved in an attack against an Uber driver in San Francisco, has agreed to be extradited to California after her court appearance in Las Vegas.

King, 24, was arrested in Las Vegas on Thursday on a California warrant that accused her of assault and battery, conspiracy, a health and safety code violation, and assault with a caustic chemical. She appeared briefly in court via closed-circuit video, during which she agreed to be transferred to California custody to face her criminal charges.

California authorities were given 30 days to take King into custody, according to Justice of the Peace Eric Goodman. She was also arraigned on burglary and conspiracy charges in Las Vegas for allegedly trying to use another person’s identification to obtain bank account funds. Her court date for that case is scheduled in May.

King’s fellow passenger, 24-year-old Arna Kimiai, has turned herself in to face multiple charges, including assault and battery, robbery, and conspiracy. According to her attorney, Seth Morris, Kimiai has posted a $75,000 bond, pending a future court appearance during which charges could be filed.

On March 7, 32-year-old Uber driver Subhakar Khadka stopped his car when he noticed one of his three female passengers was not wearing a mask.

The video showed a maskless Kimiai arguing with Khadka. She then coughed on him, grabbed his phone, and ripped off his mask. As all three passengers got out of the vehicle, one sprayed Khadka with what was assumed to be pepper spray.

Khadka believes he was targeted because he is a South Asian immigrant. He came to work in the US eight years ago to support his family in Nepal. There were no hate crime charges filed, however, and authorities have not commented on the allegation.

Uber has released a statement condoning racism, adding that it had banned all three riders.

The GoFundMe page set up to assist Khadka has since raised more than $97,000 as of Monday. He plans to use the money for legal actions and to help support his family.