For a long time, scientists have believed that Mars is storing water in its core, which suggests the possibility of life existing on the planet. Recent research of Russian and French scientists showed that water has been leaking from its atmosphere, caused by the Red Planet’s well-known storms and ever-changing seasons.

A researcher at the Space Research Institute of the Russian Academy of Sciences, Anna Fedorova, and Jean-Yves Chaufray, France’s Laboratoire Atmospheres Observations Spatiales scientist, conducted the research. They based the study on the data obtained by the European Space Agency’s ExoMars SPICAM (Spectroscopy for the Investigation of the Characteristics of the Atmosphere of Mars).

In an ESA statement, Fedorova said that “the atmosphere is the link between surface and space, and so has much to tell us about how Mars has lost its water.” For eight years, her team studied the water vapor in the Martian atmosphere from the ground up to 100 kilometers upwards.

They discovered that when the planet’s distance from the Sun is about 400 million km away, which is its farthest from the star, the water vapor around Mars remains less than 60 km from its surface.

However, when Mars is at about 333 million km closer to the Sun, the stockpile of water reaches far above 90 km, moving around farther than when it’s at its farthest point from the daystar.

Fedorova also said that “the upper atmosphere becomes moistened and saturated with water, explaining why water escape rates speed up during this season — water is carried higher, aiding its escape to space.”

She added, “this confirms that dust storms, which are known to warm and disrupt Mars’ atmosphere, also deliver water to high altitudes.”

To come to this conclusion, her team compared two journals: one published on December 11, 2020, in the Journal of Geophysical Research: Planets, and the other in the Icarus that was published on January 1. 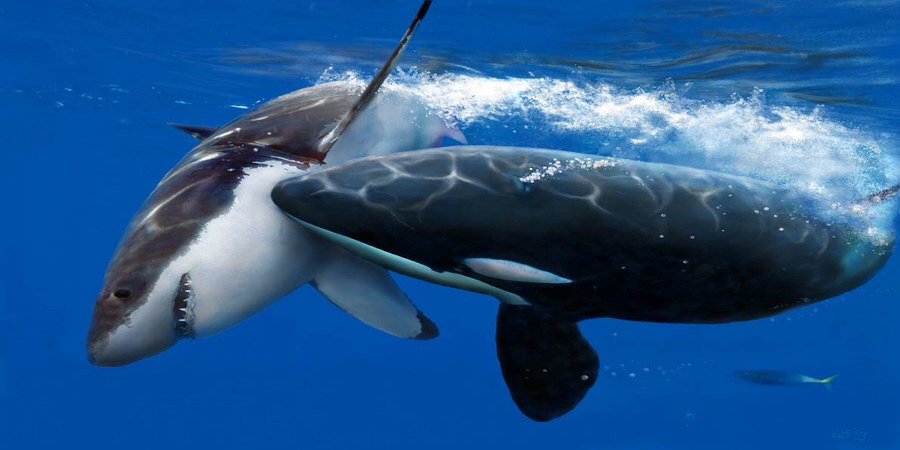