Engineers from Purdue University have created the whitest paint that can also help cool down buildings without the need for air conditioning.

After previously creating an ultra-white paint in October, the engineers made a new paint that is not only whiter but can also keep surfaces cooler.

Mechanical engineering professor Xiulin Ruan said, “If you were to use this paint to cover a roof area of about 1,000 square feet, we estimate that you could get a cooling power of 10 kilowatts. That’s more powerful than the central air conditioners used by most houses.”

How they achieved the whitest white

Ruan’s team looked into over 100 different materials, narrowed them down to 10, and tested about 50 different formulations for each material.

Xiangyu Li, a postdoctoral researcher at MIT who worked on the project as a Purdue Ph.D. student in Ruan’s lab, explained that by observing various white products, they found that the chemical compound barium sulfate makes things really reflective, which makes them really white.

So, the team used a very high concentration of barium sulfate in different particle sizes for the paint.

“A high concentration of particles that are also different sizes gives the paint the broadest spectral scattering, which contributes to the highest reflectance,” explained Joseph Peoples, a Purdue Ph.D. student in mechanical engineering.

How they made the whitest paint the coolest

This new white is believed to be the closest equivalent of the blackest black, “Vantablack,” which absorbs up to 99.9% of visible light. Compared to the previous ultra-white paint that used calcium carbonate and reflects 95.5% of sunlight, the new whitest white paint that used barium sulfate reflects up to 98.1% of sunlight while sending infrared heat away at the same time.

Commercial white paint typically gets warmer rather than cooler. Those advertised to reject heat can only reflect about 80%-90% of sunlight and are unable to make surfaces cooler than their surroundings.

This paint can handle outdoor conditions and is compatible with the fabrication process of commercial paint.

Several researchers have tried since the 1970s to develop a radiative cooling paint that can be used as an alternative to air conditioners.

The findings for this project were published in ACS. 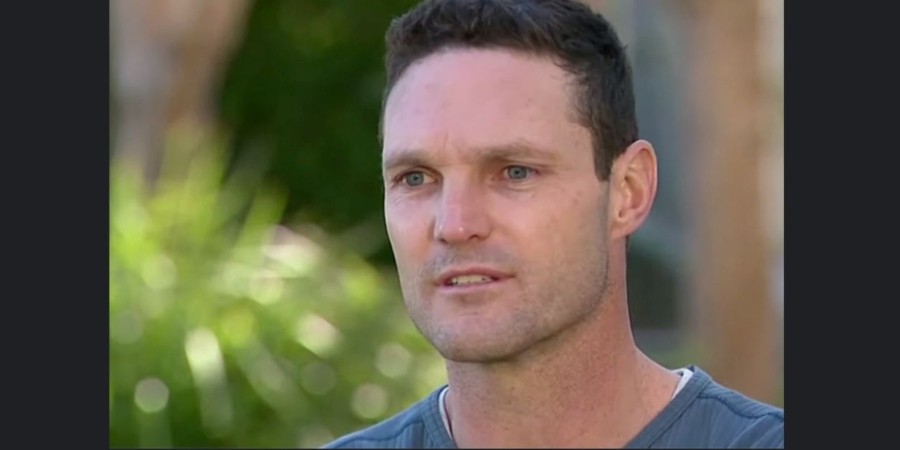