In this time of Covid-19 quarantine and ensuing economic instability worldwide, what could be good news but to be told that you stand to inherit a portion of a $635M fortune?

More than 100 people are now laying claim to being a child of the late Jeffrey Epstein. These people have contacted Epsteinheirs.com., a website that locates “missing and unknown heirs to estates worldwide” created by Morse Genealogical Services.

How can these people be possible children?

“Jeffrey Epstein was sexually promiscuous for so long that there is a reasonable chance he may have fathered a child,“ founder Harvey Morse told the Sun.  “He could even be a grandfather.”

Individuals who have contacted the site will still have to validate their claim and the vetting process is still unclear.

The website states, “If you believe you may have given birth to a child fathered by the late JEFFREY EPSTEIN who recently committed suicide, or that he may have been your biological father, please contact us immediately, without delay!”

Epstein was a hedge fund manager who amassed a fortune allowing him to hobnob with the rich, influential, famous, and powerful people including presidents.

While awaiting trial for accusations of paying underage girls hundreds of dollars for massage and sexually abusing them, he was found hanging in his jail cell in Manhattan, New York, in August of 2019.

His death is still being investigated by the Justice Department and other cases involving his estate and his associates are still ongoing.

What do the heirs stand to inherit?

Epstein’s estate includes residences in Paris and New York City, a fleet of luxury cars, a ranch in New Mexico, and a private island in the Caribbean.

Estate records show that after Epstein’s death, his net worth even increased from $577 to $634.8 million!

For the up to 130 people coming from the U.S., the U.K., France, and the Caribbean who have submitted their claim to Epsteinheirs.com, the burden of proof is in your genes. Backstreet Boys and *NSYNC Team Up for Pride Performance 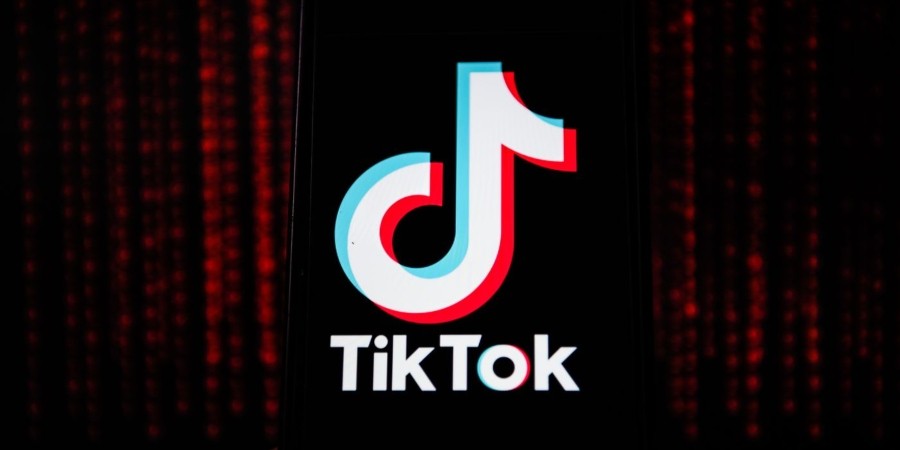