The Lincoln Children’s Zoo in Nebraska is mourning the deaths of three snow leopards, who succumbed to COVID-19 complications.

Ranney, Everest, and Makalu first tested positive for the virus in October.

The zoo officials shared the sad news on Friday.

“It is with deep sadness that we inform our community that three snow leopards at the Lincoln Children’s Zoo have passed away due to complications of COVID-19,” they wrote.

“This loss is truly heartbreaking, and we are all grieving together,” for they “were beloved by our entire community inside and outside of the zoo,” they added.

Two of the zoo’s Sumatran tigers, Axl and Kumar, also tested positive for COVID in October. They have since “made a seemingly full recovery from their illness.”

The zoo officials assured guests, “Given the substantial distance between the animals and visitors, the public is not, nor has been, at any risk.” At the present, no other animals at the zoo have shown signs of infection.

The zoo has launched a “thorough” investigation, which determined that there was “no evidence to pinpoint the source of the infection.”

Snow leopards are considered part of the vulnerable species. They are usually found in mountainous countries in central Asia.

Other zoos have reported infections and deaths among the animals in their care.

Baya, a 2 ½-year-old snow leopard at the Great Plains Zoo in South Dakota, showed symptoms after a tiger named Keesa tested positive for the virus. Baya experienced “a rapid decline of respiratory function” before she succumbed to the disease on Oct. 7.

The Denver Zoo in Colorado reported later that month that COVID infected 11 lions and two tigers in their care.

Cameraman For The Jazz-Pistons Game Has Coronavirus 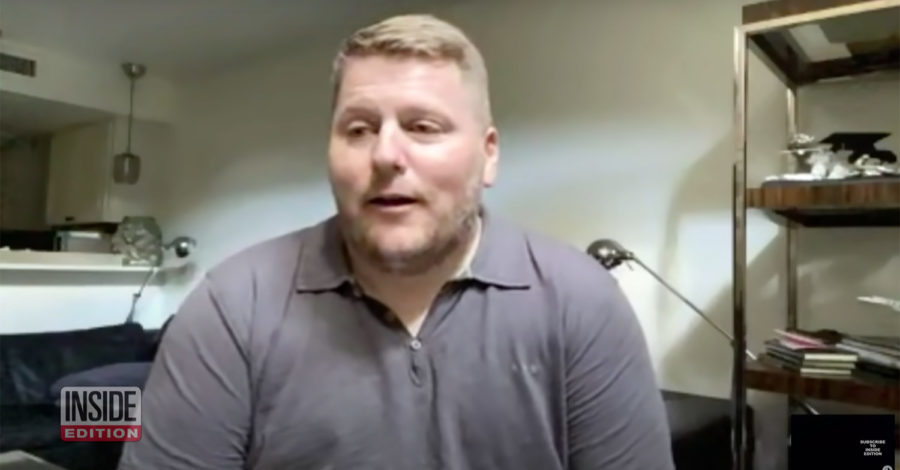